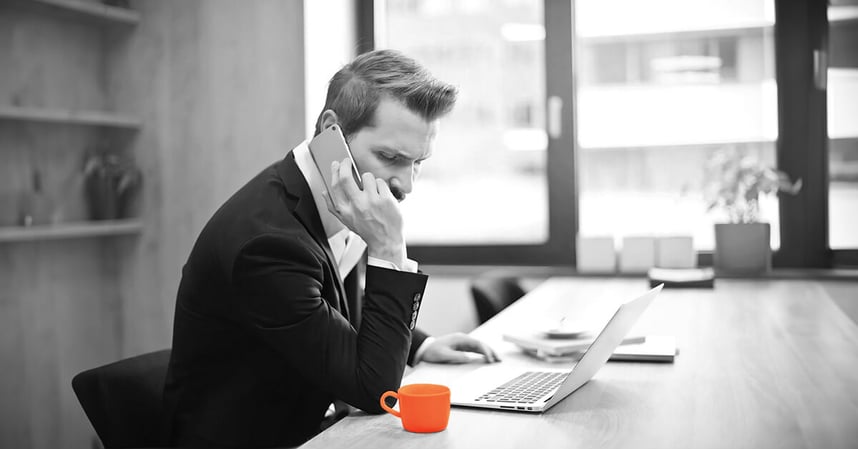 5 things they don’t tell you about LinkedIn sponsored content

I found navigating Twitter and Facebook’s self-serve ad platforms relatively easy, but when it came to setting up a campaign on LinkedIn, I hit a few stumbling blocks which, quite frankly, I never expected – and can’t really believe exist.

To avoid you having to make the same mistakes and end up with content that you can’t delete (you read that right), here are our:

1. Once you create an ad on LinkedIn, you can’t delete it…or edit it.

Yup. Don’t panic, this doesn’t mean that you are stuck running ads that you don’t want, you can of course switch ads ‘on’ and ‘off’ and archive them. This just means that you’ll be stuck with unusable and unwanted content in your list that you can’t remove! Grr. So think before you create – and don’t accidentally save.

According to LinkedIn, editing for Direct Content is in Beta testing, however we are yet to see this. They have noted they do not have the functionality for editing sponsored organic posts.

It’s actually this inability to edit your content that’s the most frustrating, e.g. if you have the perfect existing post in your feed to sponsor but need to change the URL, you can’t do this.

The only way around this currently is to create the exact same post with your new URL, post it to your feed and then sponsor it, which means you’ll end up with a duplicate post on your company page. Sure, you could delete the first version but you’ll lose any social interaction and analytical information with it – as well as pulling it from the feeds of those who have shared it. Not good.

Creating an ad that won’t appear in your feed has its limitations. If you want to run multiple variations of the same ad but don’t want to annoy your company followers by clogging up their feed, or indeed your company page, there’s an answer for that: Direct Content.

What LinkedIn doesn’t tell you is that when selecting this option, you sacrifice the character count you get with a standard sponsored post – in fact, you get just 22% of the standard LinkedIn character limit with direct content and yes, that includes the URL.

Direct content also has to be reviewed by LinkedIn – whereby creating an organic post and sponsoring it doesn’t – so don’t expect your content to go live instantly with your campaign.

3. LinkedIn lead-gen forms aren’t as good as they sound

If you create a lead-gen form campaign, you’re really setting up a direct sponsored content campaign with a form bolted on. The LinkedIn user will see your ad first and will have to click through before they are presented with the form. You pay per ad click or impression, not per form fill – so we’d recommend sticking with a sponsored content campaign that leads clickers to a landing page on your own website with a form instead. That way you can easily configure and edit your form (yup, you guessed it, you can’t change your form once you’ve created it in LinkedIn) and if users decide not to fill it out? Then hey, at least they’re on your website, not LinkedIn, so you can encourage them to navigate to further around your site.

4. When your campaign is live, it’s always running

LinkedIn has very limited options when it comes to defining when you’d like your ads to be running. Yes you can set a start and end date – or ask LinkedIn to run the campaign indefinitely (until your budget is hit). With a professional network however, wouldn’t it be useful to have the option to run your content during certain hours? Not over the weekend? Not during the middle of the night if you’re targeting users in specific time zones? Bad luck.

If you like to hold the reigns tightly when it comes to exactly when your ads are running, you’ll be disappointed. Technically you are able to control this but it would be a manual process, which would include 'pausing' the campaign for the weekend – and need to ‘activate’ it again come Monday morning. When I’m sure you’ll have plenty of other things to be getting on with.

LinkedIn analytics are limited – you’ll want to make use of UTM parameters in Google Analytics to see where those clickers end up. LinkedIn can tell you that your ad was clicked on, which ad is receiving the most clicks etc. but what use is that if you can’t tell what the clickers of each piece of content are doing when they reach your site? If 100% of clickers on your most served LinkedIn Ad are bouncing, then whilst your content might be popular by LinkedIn’s standards, it’s not doing you any favours – but you’re paying for it.

We’re not for any second saying that LinkedIn campaigns aren’t worthwhile, or that they’re too fiddly to use. Just keep in mind our 5 lessons learned the hard way, so you can breeze through your campaign creation! 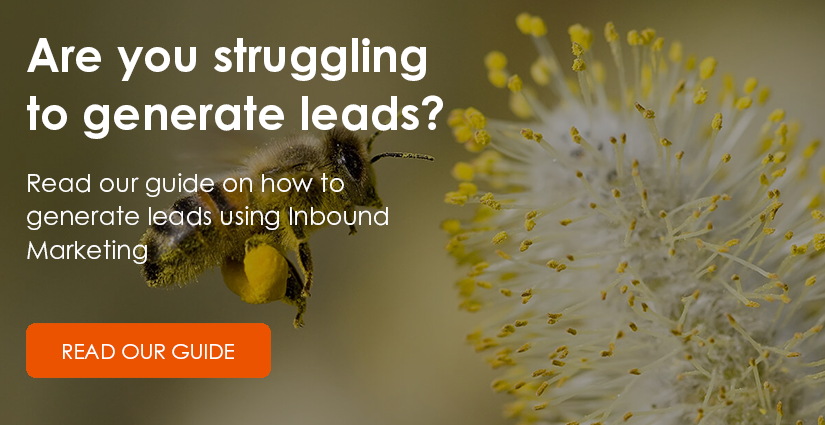 Come and have coffee with us