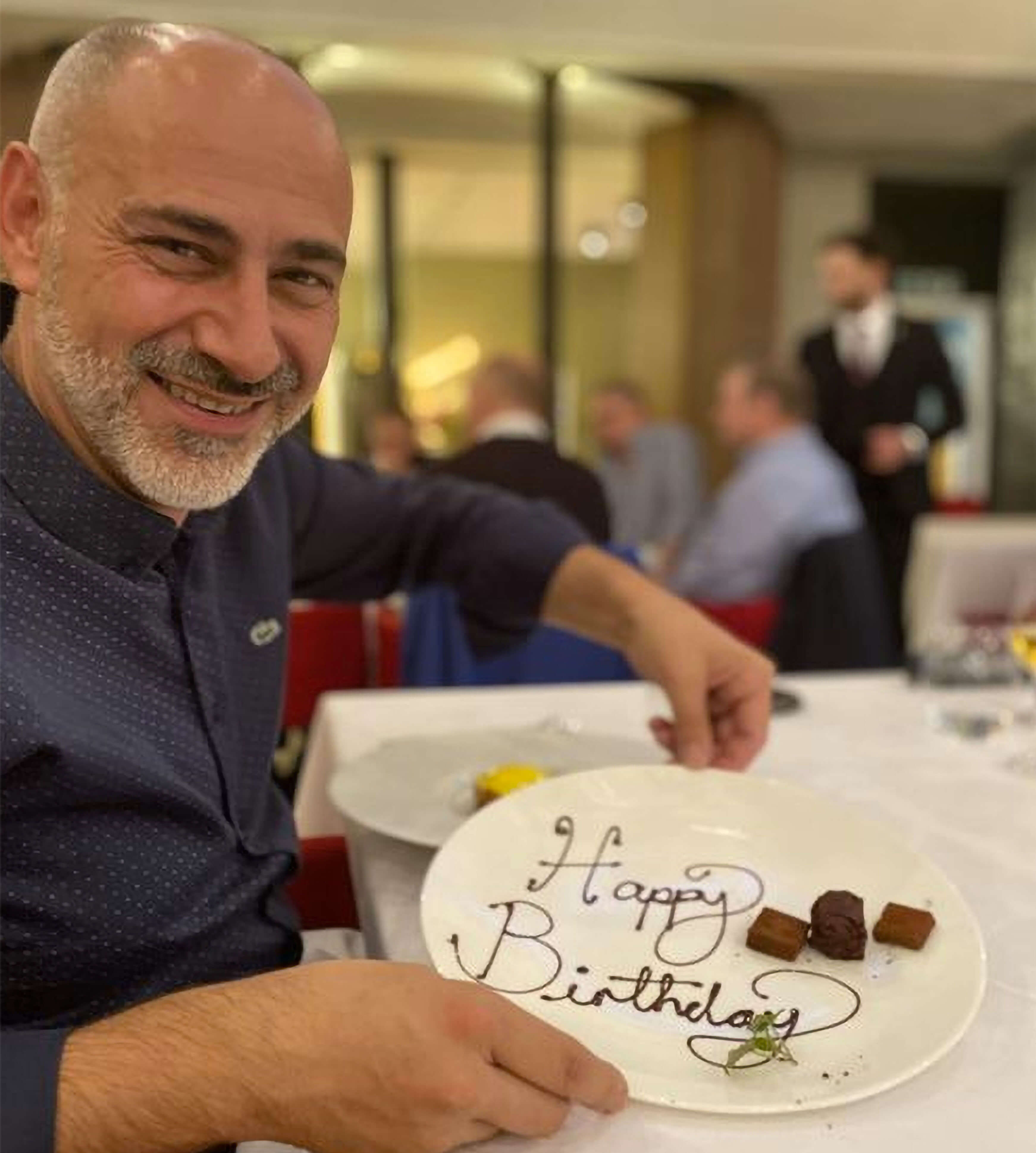 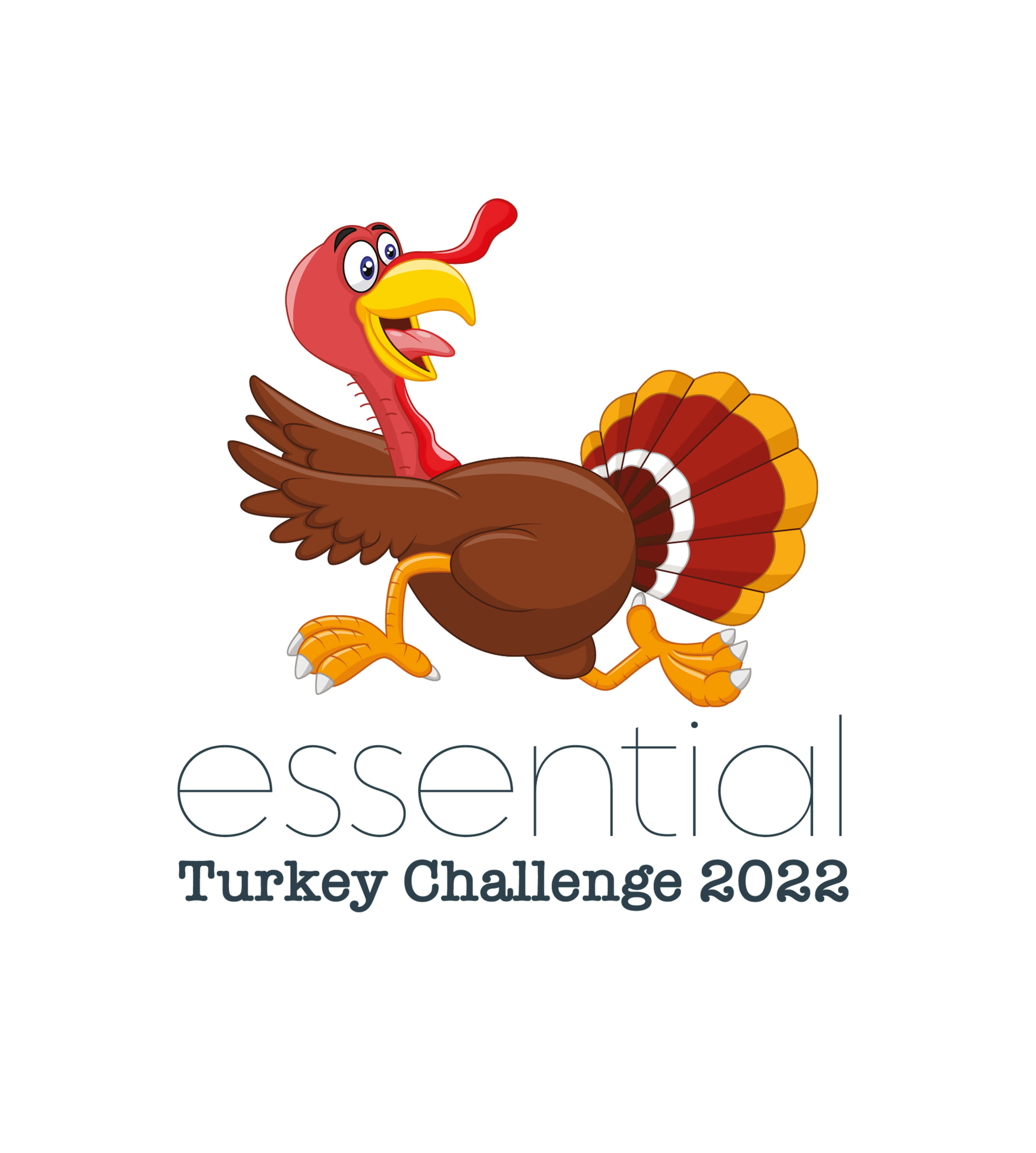 This year we are doing something a little bit different. Over the next 4 weeks, in the run-up to Christmas, we intend to fundraise on behalf of the British Heart Foundation.

We have convinced Sam, our MD and Mike, our Solutions Director to go head-to-head! They will have 72 hours to make sure they get the most votes in our poll - The one with the LEAST votes after the voting has closed will be spending the day…. dressed up as an inflatable CHRISTMAS TURKEY and will have to complete a series of challenges!!!

So how do you vote?

Voting is easy. Just click on Sam or Mike in our LinkedIn poll. Remember you are voting for the person you want to SAVE from the humiliation of wearing the turkey costume for a day. So if you want Sam to gobble her way around the supermarket dressed as a turkey, vote for Mike. If you want Mike to peck his way down the high street, vote for Sam!

How is it a fundraiser?

This is where you come in! When you donate to this cause, we invite you to set the loser a challenge! Simply visit the page, make your donation and state your challenge in the comments box.

Firstly, thank you. Your support really means a lot to us and will help fund vital life-saving research to prevent others from losing loved ones prematurely from heart-related illnesses.

Check out our video 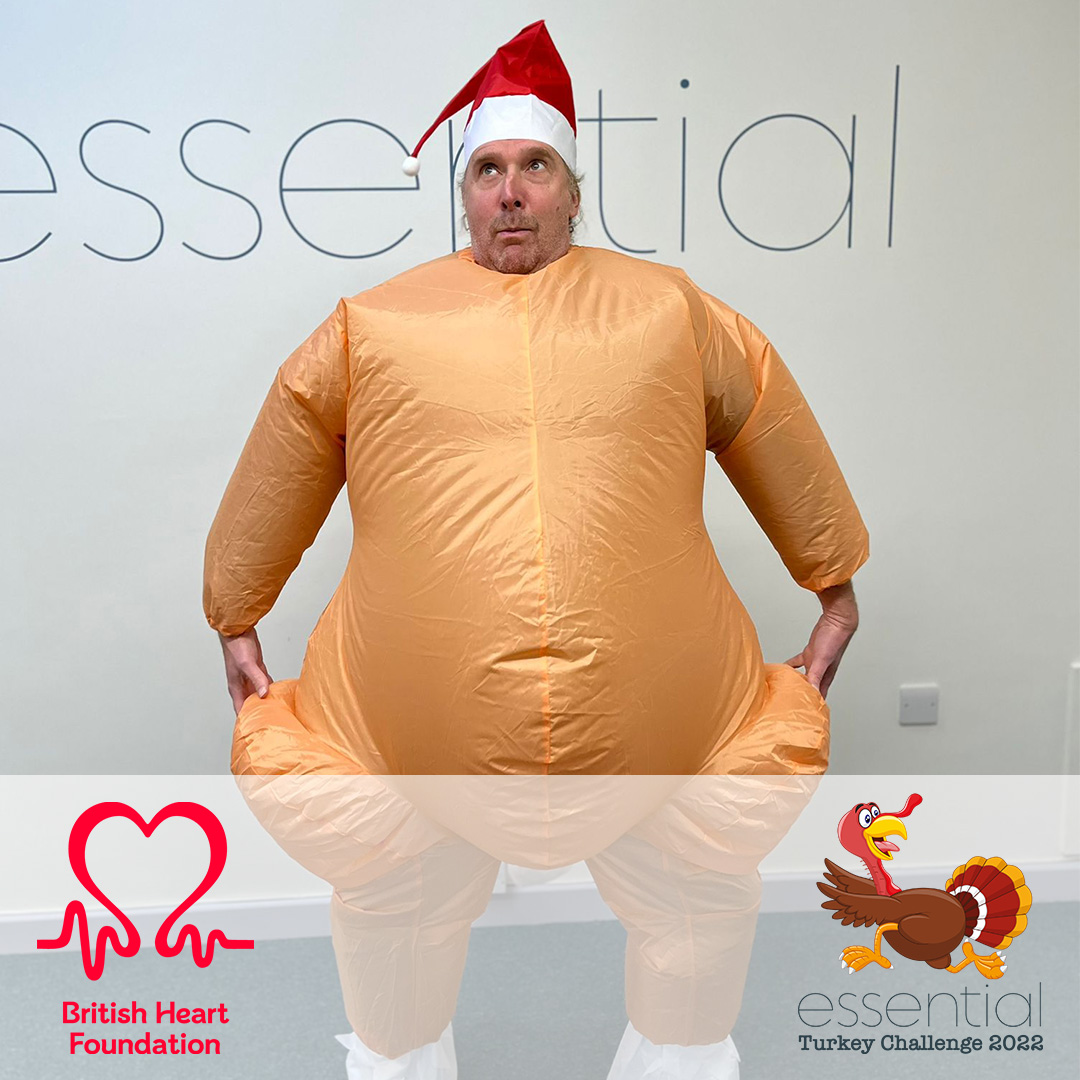 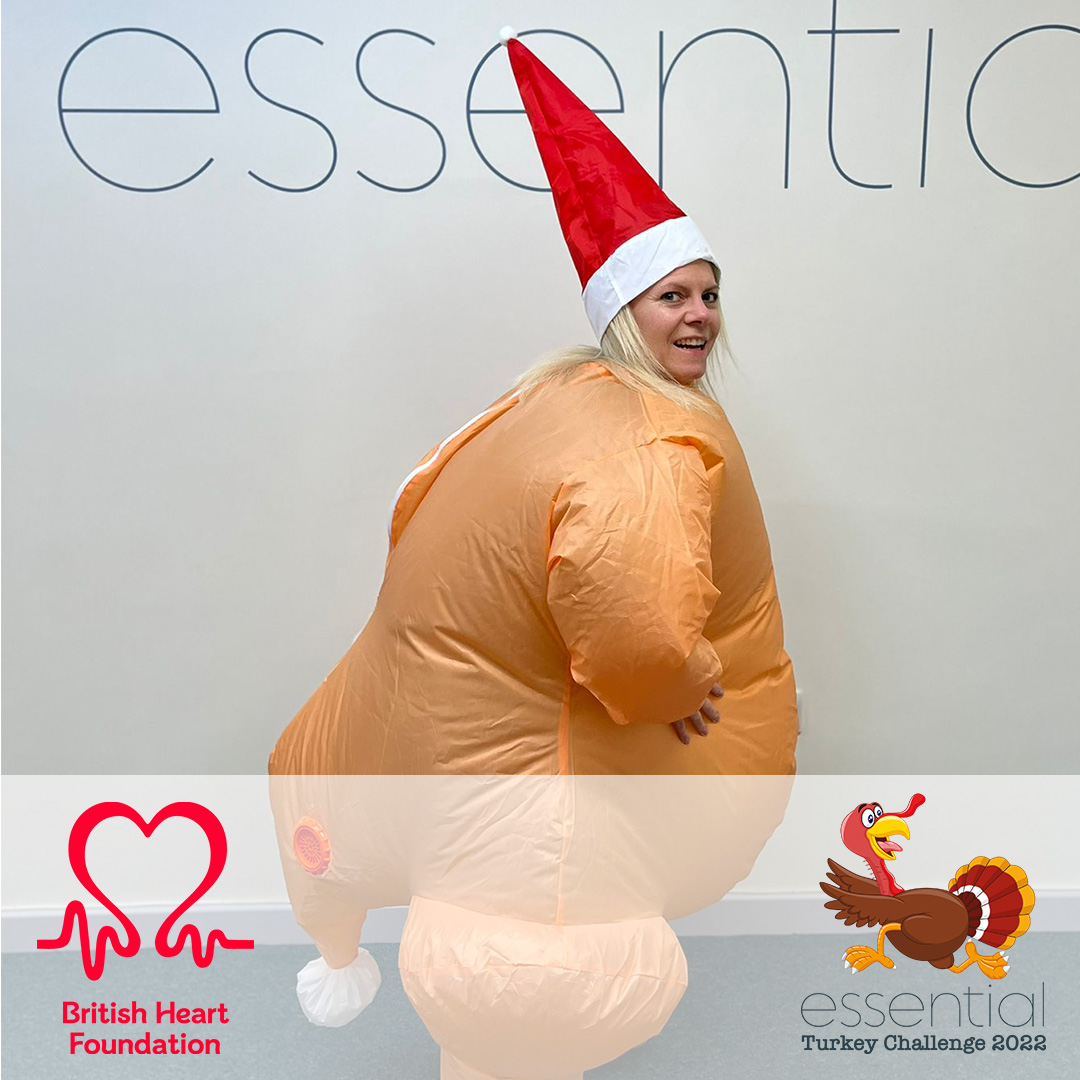 In February this year, our Account Director Ceri, had to go through the unthinkable.

The day started out quite beautiful, the sun was shining. Ceri and her husband Bill usually go on their bike rides together, but on this day, they decided that Bill would ride and Ceri and their daughter, Amber, would take a nice, long refreshing walk.

After returning from the walk with Amber, Ceri realised that Bill was yet to return from his bike ride. He really enjoyed cycling and really loved his bike - he took his fitness very seriously and liked to look after himself.

Ceri checked the ‘Life360’ family tracking app, which they all used, and noticed he had stopped along his route. Deciding that she would wait for his return, Amber suggested that Ceri take a bath and have a relaxing afternoon.

However, when Ceri got out of the bath and rechecked the app, Bill was now at a local hospital. Realising the worst, but hoping for the best, both Ceri and Amber frantically tried to call his mobile.

Eventually, a paramedic answered Bill’s phone and explained that Bill had experienced a sudden cardiac arrest and was in the hospital, which is where he stayed, in the intensive care unit for five days.  Tragically, Bill passed on the 4th March 2022.

You see, it would be explained later, that Bill had a cardiac arrest whilst riding his bike and slipped into immediate unconsciousness and fell. A passer-by saw this, rushed to his aid, and held his head.  Two other pedestrians then arrived on the scene and started to administer CPR and another person got a defibrillator from a nearby business. Between them they did manage to get Bill breathing and heart started again – they continued with the CPR until the paramedics arrived. An air ambulance then took Bill to the hospital, but they would later find out that his brain had been without oxygen for too long.

Ceri has raised money for the British Heart Foundation, through Bill’s memorial page and it was the chosen charity for donations at his funeral.  Amber also undertook a daring sponsored 15,000 feet skydive jump in his name.  They have done this fund-raising to raise awareness of the British Heart Foundation and help with its ground-breaking research in a bid to save others with heart conditions.

They also want you to know that tomorrow is never guaranteed, so don’t sweat the small stuff, live your life for today!